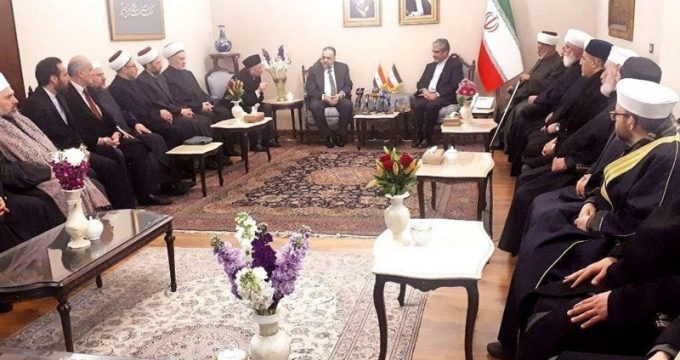 All US anti-Iran measures have ended in failure, Syrian minister says

Speaking at a meeting with Iranian Ambassador to Damascus Javad Torkabadi, Sattar, who was accompanied by a number of Syrian religious scholars, offered his congratulations over the 40th anniversary of the Islamic Revolution’s victory.

Iran’s Islamic Revolution, which changed regional equations, has led to the victories of the Resistance Front, he said.

He further expressed his gratitude to the Iranian people and government over the country’s support for Syria in its campaign against Takfiri terrorism.