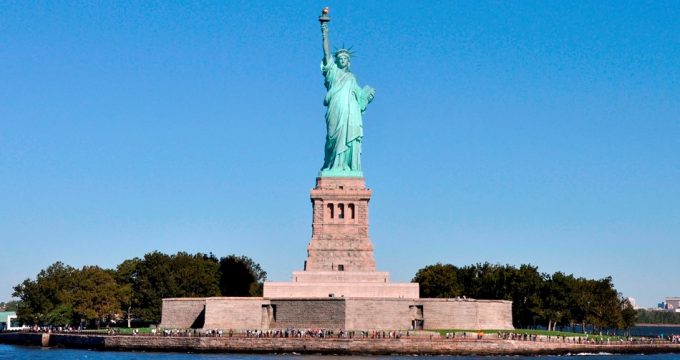 Sputnik – Earlier, speaking at the Munich Security Conference over the weekend, US Vice President Mike Pence boasted about “renewed American leadership on the world stage,” while talking up sanctions against Russia, tough tariffs against China, ‘confrontation’ with Iran, and US intentions to withdraw from the INF Treaty.

Despite the US vice president’s remarks at Munich, Washington is in fact losing ground to Russia, China, and even Iran, Spiegel Online wrote.

Speaking in Munich on Saturday, Pence boasted that thanks to “the leadership of President Donald Trump,” the United States was “stronger than ever before, and…leading on the world stage once again.”

In reality, Spiegel noted, the world Pence was describing was a “strange parallel world” which “has little to do with reality.”

“America is not leading; it is retreating. Other powers are moving into the vacuum left by Trump’s erratic ‘America First’ policy — China, Russia, but also Iran. And the US is not leading, but giving instructions,” Spiegel bemoaned.

According to the magazine, Pence used his appearance at Munich to issue more “orders” to Germany and other European NATO members, including the need to meet the alliance’s two percent of GDP defence spending targets (in 2017, Germany spent the equivalent of $45 billion, or just 1.2 percent of its GDP, on defence).

Worse yet, Spiegel noted, Pence “threatened Germany openly with the possible end to alliance solidarity” over Berlin’s support for the Nord Stream 2 gas pipeline project with Russia. In his speech, the magazine recalled, Pence had commended countries which took “a strong stand against Nord Stream 2,” and stressed that the US “cannot ensure the defence of the West if our allies grow dependent on the East.”

Ultimately, Spiegel suggested that Pence made clear to attendees of this year’s Munich Security Conference was that “American leadership is where one side issues orders, and the other side obeys them.”

And, as if to drive the point home, “the usual question and answer session was not available with Pence. As soon as the vice president finished his speech, read off the teleprompter, he left the hall. No time for annoying discussions,” the magazine bitterly concluded.

The Munich Security Conference is an annual international forum dedicated to diplomatic, security and military issues held in the Bavarian capital since 1963. MSC-2019 took place between February 15-17, and was attended by 450 delegates.