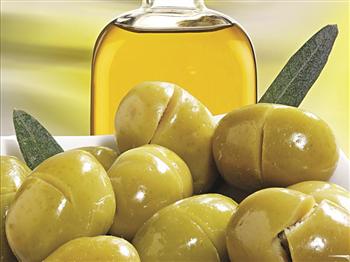 Production of olive oil is among the important policies and programs by the Ministry of Agriculture in line with providing high-quality oil in the country, he said, adding, “in the wake of considerable growth in production of olive oil, import of this product has decreased 2,000 tons at large.”

He went on to say that 45 percent of olive seed produced in the country is turned into vegetable oil while the rest into conserve oil.

He put the per capita consumption of olive oil in Iran at about 180 gr while the rate of which stands at 11 kg in European countries.

Production growth of high-quality oil is the most important objective behind implementation of development project in olive orchards, Parichehr said.