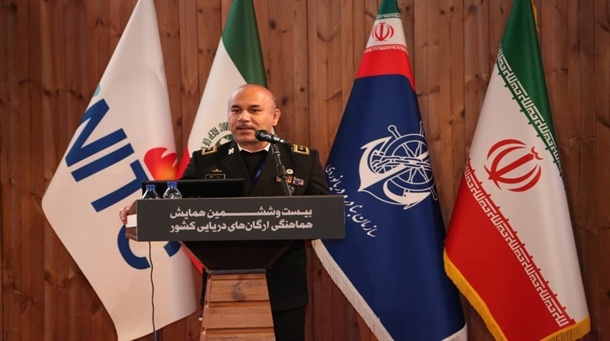 IRNA- The director of the Center for Strategic Studies of the Navy of the Iranian Army said that after joining Fateh semi-heavy submarine to the navy fleet, the security of the merchant fleet and seamen will become more efficient.

At the closing ceremony of the 26th Marine Departments on Monday, Hamid Ramin Shayegan referring to the views of the Supreme Leader on the importance of maritime security, added, ‘Today, the sea is still important as it was 100 years ago, and the importance of the sea is not diminished, but it has increased.’

He pointed out that military power, maritime commerce, maritime diplomacy, marine culture, and marine infrastructure are patterns derived from the development of the sea-based discourse of the Supreme Leader.