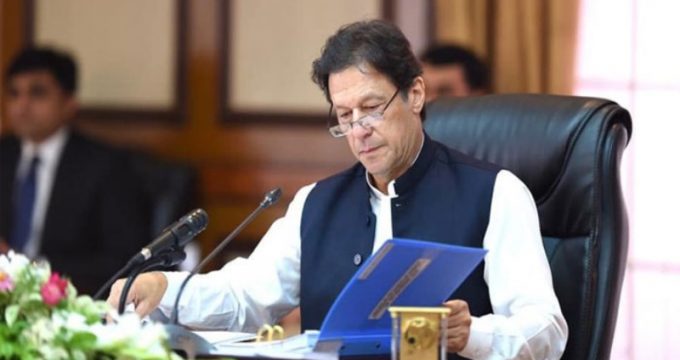 IRNA – Pakistani Prime Minister Imran Khan says his country is ready to play its role in mediating between Iran, Saudi Arabia and Yemen.

In an interview with Saudi TV, ahead of Saudi Crown Prince’s visit to Islamabad, the Prime Minister said that Islamabad desires to play mediatory role between Iran and Saudi Arabia.

Last December Pakistani PM at a cabinet meeting said he had spoken with the governments of Iran and Saudi Arabia to bring peace in Yemen.

Earlier Pakistan’s Minister for Information Fawad Chaudhry had said that his country wants to see improved ties between Iran and Saudi Arabia.

The minister added that Prime Minister Imran Khan during his visit to Saudi Arabia had advised the Saudi administration to reduce its tensions with Iran.

Saudi Arabia in recent years and with the Crown Prince Muhammad bin Salman getting more power has adopted adventurous policies in the region including waging a brutal war against the impoverished Arab country of Yemen and also proximity with the Zionist regime of Israel.

Iran has repeatedly said that it is ready to start a comprehensive dialogue with Saudi Arabia on all matters of dispute between the two countries but Riyadh has not yet given a nod.