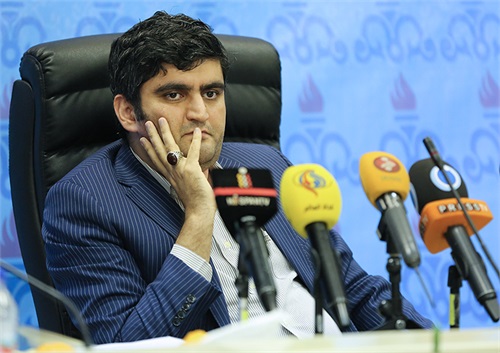 SHANA — Iran’s petrol production capacity stands at 76 million liters per day and its gasoil output is 44 ml/d on average, which make the country the largest producer of the items in the region.

Addressing a press conference on Sunday, Alireza Sadiqabadi, the CEO of the National Iranian Oil Refining and Distribution Company (NIORDC), said in terms of quality and quantity, Iran was the top producer of petrol and gasoil in the Middle East region.

The official added that the refinery’s Euro-5 petrol output was expected to reach 12 ml/d and its Euro-4 gasoil output cross 15 ml/d once the facility completes a production enhancement project.