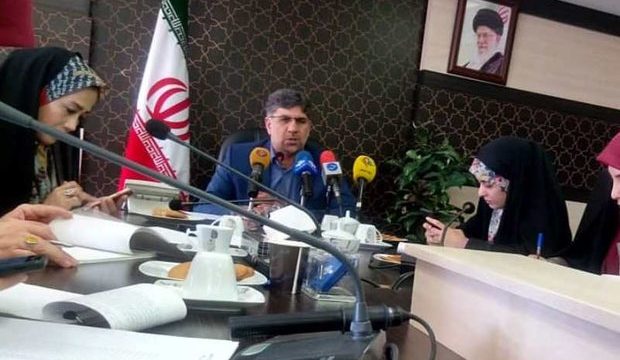 Iran able to fight anti-security moves in other countries: official

MNA – Director general of border affairs said Mon. if the Pakistani government is incapable of fighting terrorism in the region, Iran has the ability to confront any anti-security move against it in any country.

Shahriar Heidari, Director General of Border Affairs at the Interior Ministry, made the remark in a press conference on Monday, adding that Iran’s confrontation with terrorist acts is in line with the international regulations.

The press conference mainly focused on the 13 February terrorist attack on a number of IRGC personnel in Zahedan, which killed 27 guards and injured dozens of others. The attack was carried out by a terrorist group residing in Pakistan.

The official maintained that the Zahedan terror attack was coordinated by Western/Arab intelligence services on the Pakistan soil.

He said Iran holds the Pakistani government responsible for the attack, and has called on Islamabad to closely monitor the bases of this terrorist group and cooperate with Tehran.

He added that Pakistan sent a delegation on Sunday to Iran, voicing hope that the two sides would reach an agreement that would put an end to such terrorist attacks.

Elsewhere, he referred to the abduction of 12 Iranian border guards, five of whom have already been released and returned home, while the 7 others are still being held captive by a terrorist group inside Pakistan.

He added that the terrorist group is affiliated with the West and some Arab countries, and only carries out attacks devised by them.

He further stressed that the Pakistani government is responsible for ensuring the safe return of the abducted Iranian border guards.