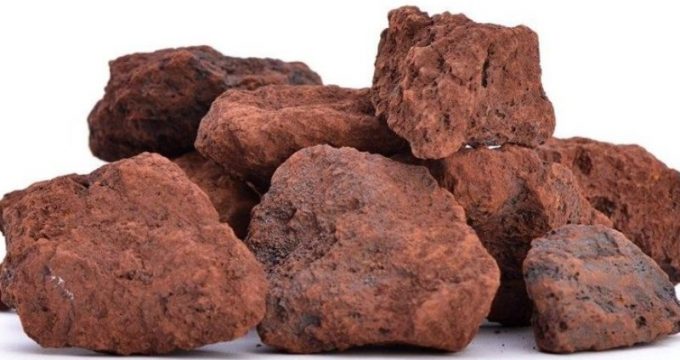 IRNA – The survey of the performance of large mining companies and mineral industries during the 10 month period of this current Iranian year indicates that production of Sponge iron surpassed the 21 million tons compared to the same period last year with 27% growth.

The statistical tables of the manufacturing units of this sector show that the production of sponge iron in January exceeded 2,145,000, up 29 percent from the same period last year.

Sponge iron is a high grade source for making iron and steel that comes from the recovery of natural or processed iron ore without reaching the melting temperature.

Earlier, Deputy Minister of Mining and Mining Industries of the Ministry of Industry, Mines and Trade said, statistics show that in the current government, 66 million tons of steel products have been added to iron chain to reach a total of 189 million tons. These products include concentrate, pellet, sponge iron, ingot and rolling.

The World Steel Association also announced in February that Iran was the second-largest producer of sponge iron after India in 2018.

According to the statistics, in 2018, Iran produced more than 25.54 million tons of sponge iron, up 31.6 percent compared to 2017 performance, and over the same period Iran accounted for more than 30.3 percent of the world’s total sponge iron production