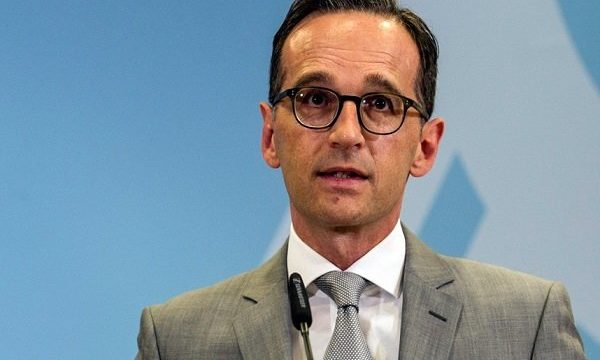 In a meeting with Iranian Foreign Minister Mohammad Javad Zarif on Saturday, he added that until the time Iran complies with JCPOA, Berlin will do so.

This is while German Chancellor Angela Merkel described JCPOA as an efficient deal, rejecting US repeated calls for withdrawing the international accord.