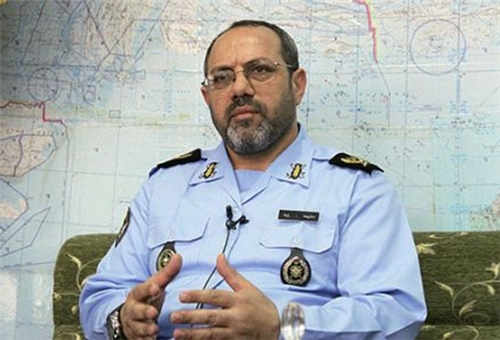 Range of Iran air force drones to rise to above 1,000 km

Tasnim – Commander of the Islamic Republic of Iran Air Force (IRIAF) unveiled plans to extend the range of military drones beyond 1,000 kilometers.

In an interview with Tasnim, Brigadier General Aziz Nasirzadeh said the Air Force has devised extensive plans for a boost to its drone power, including a rise in the range of the pilotless aircraft to above 1,000 kilometers.

He also noted that the Air Force drones will be equipped with electronic warfare equipment, bombs and air-to-ground missiles.

According to the commander, the Air Force is going to mount jet engines on some of the drones.

There are no plans to furnish the drones with interception and air defense equipment for now, he added.