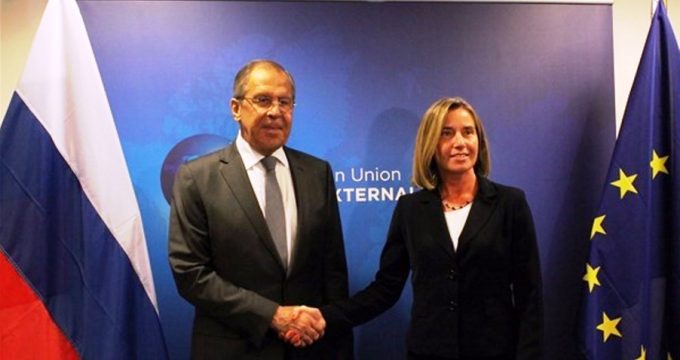 During the meeting, they also dealt with international security situation, situation in Ukraine, Venezuela and problems in the face of solving Syrian crisis and latest developments in Balkan.

EU-Russia relations was also one of the topics discussed by the two top-ranking officials.

Munich Security Conference attended by over 100 heads of states and ministers kicked off late on Friday.