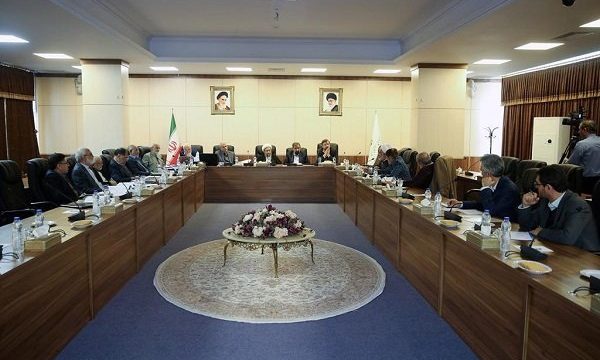 MNA – The Expediency Council is holding a session Saturday to review the bill on the country’s accession to the UN Convention against Transnational Organized Crime, known as Palermo Convention in Iran.

Today’s session follows the one held on January 26, with the attendance of a number of Guardian Council members, foreign minister and economy minister, VP for legal affairs, governor of the Central Bank, and chairmen of the Parliament’s judicial and security committees.

The previous session concluded without a vote by the Council’s members.