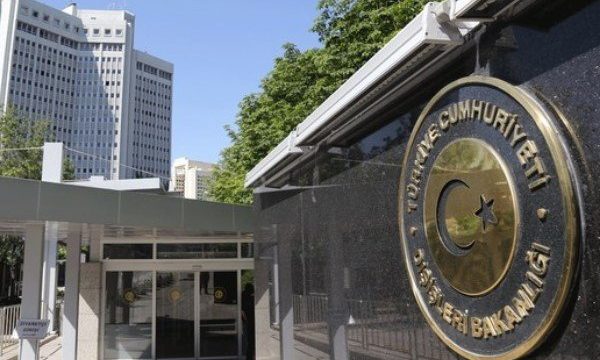 IRNA – Turkey on Thursday condemned the Wednesday terrorist attack on a bus on Zahedan-Khash road in Sistan-Baluchestan province, which martyred a number of forces of the Islamic Revolution Guard Corps (IRGC).

In a statement, Ankara voiced deep sorrow over the incident, which is ‘the ugliest terrorist incident of its kind’.

Turkish Foreign Minister strongly condemned the terrorist incident and wished divine forgiveness for the martyrs. It also condoled Iranian government and people on the incident.

Public Relations Department of the Islamic Revolution Guard Corps (IRGC) Quds Headquarters in a statement late on Wednesday said 27 were killed and 13 wounded in the Khash-Zahedan Road terror attack on Wednesday.

The statement added a bus carrying IRGC border guards who were on their way home after the end of a mission was targeted on Khash-Zahedan Road by a suicide bomber where 27 were killed and 13 wounded.