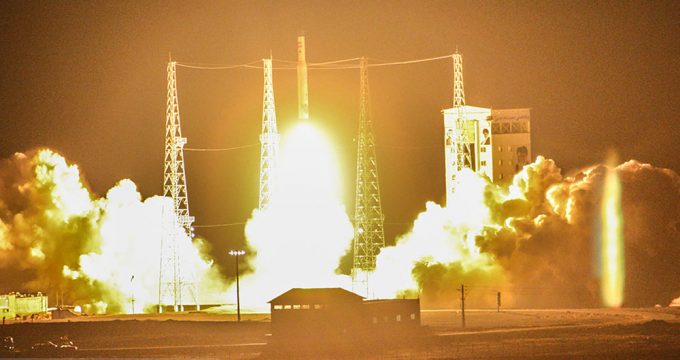 US revives secret program to sabotage Iranian missiles and rockets

The New York Times | David E. Sanger and William J. Broad: The Trump White House has accelerated a secret American program to sabotage Iran’s missiles and rockets, according to current and former administration officials, who described it as part of an expanding campaign by the United States to undercut Tehran’s military and isolate its economy.

Officials said it was impossible to measure precisely the success of the classified program, which has never been publicly acknowledged. But in the past month alone, two Iranian attempts to launch satellites have failed within minutes.

Those two rocket failures — one that Iran announced on Jan. 15 and the other, an unacknowledged attempt, on Feb. 5 — were part of a pattern over the past 11 years. In that time, 67 percent of Iranian orbital launches have failed, an astonishingly high number compared to a 5 percent failure rate worldwide for similar space launches.

The setbacks have not deterred Iran. This week, President Hassan Rouhani singled out Tehran’s missile fleets as he vowed to “continue our path and our military power.”

The Trump administration maintains that Iran’s space program is merely a cover for its attempts to develop a ballistic missile powerful enough to send nuclear warheads flying between continents.

Hours after the Jan. 15 attempt, Secretary of State Mike Pompeo noted that Iran’s satellite launchers have technologies “virtually identical and interchangeable with those used in ballistic missiles.”

Mr. Pompeo is in Warsaw this week with Vice President Mike Pence to lead a meeting of 65 nations on encouraging stability in the Middle East, including by expanding economic sanctions against Iran. It is largely an appeal to European allies who, while continuing to oppose President Trump’s decision to abandon the 2015 nuclear accord with Iran, also agree that the missile tests must stop. 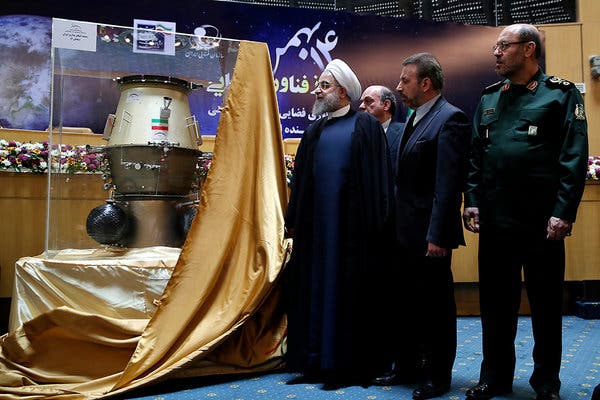 President Hassan Rouhani of Iran in 2017 in Tehran at an exhibition of the country’s achievements in space technology.CreditIranian Presidency Office, via Associated Press

The launch failures prompted The New York Times to seek out more than a half-dozen current and former government officials who have worked on the American sabotage program over the past dozen years. They spoke on the condition of anonymity because they were not authorized to publicly discuss the covert program.

The officials described a far-reaching effort, created under President George W. Bush, to slip faulty parts and materials into Iran’s aerospace supply chains. The program was active early in the Obama administration, but had eased by 2017, when Mr. Pompeo took over as the director of the C.I.A. and injected it with new resources.

Tehran is already suspicious. Even before Mr. Trump withdrew last May from the nuclear accord, Brig. Gen. Amir Ali Hajizadeh, the head of Iran’s missile program, accused American and allied intelligence agencies of turning their campaigns of “infiltration and sabotage” to Iran’s missile complex from its atomic infrastructure.

“They want to repeat their nuclear sabotage in the missile area,” he told Iranian state television in 2016, vowing the program will never stop “under any circumstances.”

The C.I.A. declined to comment on the sabotage efforts. Government officials asked The Times to withhold some details of its reporting, mostly involving the identities of specific suppliers to the Iranian program, because the effort is continuing.

Because there are so many things that can stymie a launch — from bad timing to bad welding to bad luck — some of Iran’s troubles, aerospace experts warned, could well be the result of normal malfunctions. 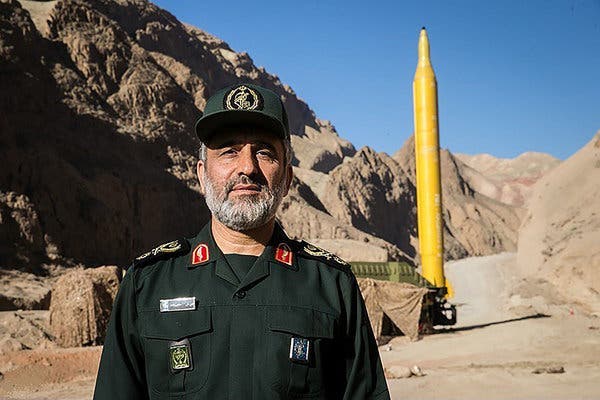 Brig. Gen. Amir Ali Hajizadeh, the head of Iran’s missile program, has said that Iran’s pursuit of missiles will never stop “under any circumstances.”CreditMahmood Hossein/Tasnim News Agency, via Wikimedia Commons

But the recent rise in failures suggests the effort to subvert Iran’s space launches and missile test flights, and the resulting flows of forensic information needed to lift performance, may now have intensified.

The covert actions against Iran’s missile and rocket program are being taken through countries and companies that supply Tehran’s aerospace operations. French and British officials have joined the United States in calling for ways to counter Iran’s missile program.

At the Pentagon last month to unveil a new missile defense strategy, Mr. Trump noted the Jan. 15 failed space launch. Had it succeeded, he said, it would have given Tehran “critical information” it could use “to pursue intercontinental ballistic missile capability, and a capability, actually, of reaching the United States.”

“We’re not going to have that happen,” Mr. Trump said.

The Iranian Target
Long before Iran got serious about producing nuclear fuel for a future weapons program, it was on the hunt for powerful missiles. The spark was its long-running fear of Iraq. In the 1980s, Saddam Hussein’s forces shot waves of missiles at Iranian cities. Hundreds of civilians died, and Iran fired back with Soviet-designed missiles it acquired from Libya, Syria and North Korea.

By the 1990s, Iran was importing a North Korean missile known as the No Dong, which it renamed the Shahab-3, or Shooting Star-3. The missile could hurl warheads about 800 miles, far enough to hit Israel. The No Dong’s powerful engine — seven feet long from nozzle to fuel pumps — eventually became the first-stage propulsion unit for most of Iran’s long-range missiles and for all of its space launchers. 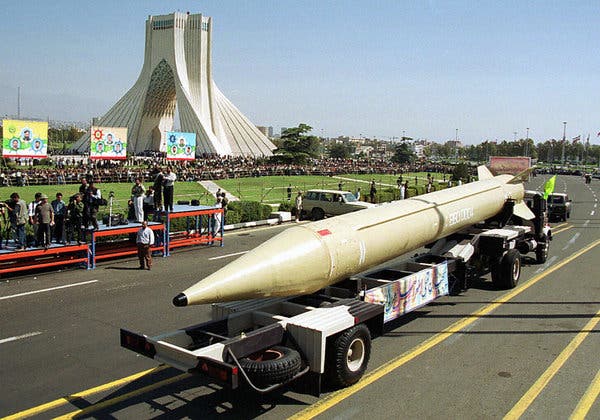 A Shahab-3 missile at a military parade in 2000 in Tehran. The missile can hurl warheads about 800 miles.CreditAtta Kenare/Agence France-Presse — Getty Images

After the 2003 American-led invasion of Iraq, Washington and its allies stepped up efforts to thwart Tehran’s missile and nuclear ambitions. By 2006, the United Nations Security Council demanded that Iran stop enriching uranium, a main fuel of nuclear weapons. Iran’s refusal prompted the imposition of sanctions that banned the import of parts, materials and technologies for manufacturing nuclear fuel — and for building missiles.

Under Mr. Bush, two covert programs against Iran rose in tandem: one focused on nuclear materials, the other on missiles.

The C.I.A., with help from the National Security Agency, searched for ways to subvert factories, supply chains and launchers.

It did not take much, according to officials from both the Bush and Obama administrations. Flight disruption could take no more than a small design change in a critical valve, a modest alteration in an engine part or guidance system, or a contaminated alloy for making launcher fins, crucial for aerodynamic stability.

American military officials urged Congress to put more money into programs they obliquely hailed in open testimony as “left of launch” techniques — so called because they rely on sabotaging launchers before they are fired.