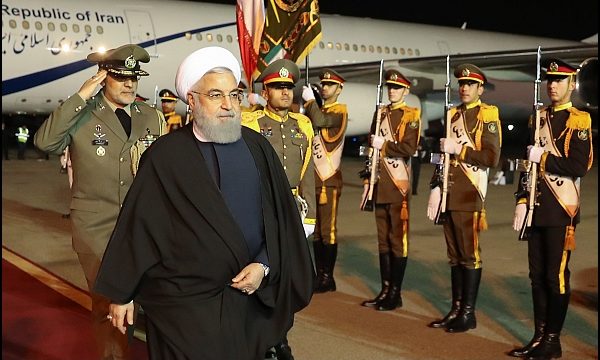 Prior to the summit, President Rouhani held separate meetings with Turkish and Russian counterparts to discuss regional and international as well as bilateral issues.

Putin, Erdogan, and Rouhani agreed during the talks that a US pullout from northeastern Syria “would be a positive step that would help stabilize the situation in this region, where ultimately the legitimate government should reestablish control.

The Sochi meeting was the fourth of its kind since Putin, Rouhani and Erdogan first met in Sochi in 2017 to launch joint campaign against regional terrorism and restore calm and return of Syrian refugees to home land as well as establishment of political stability in the war-torn nation.