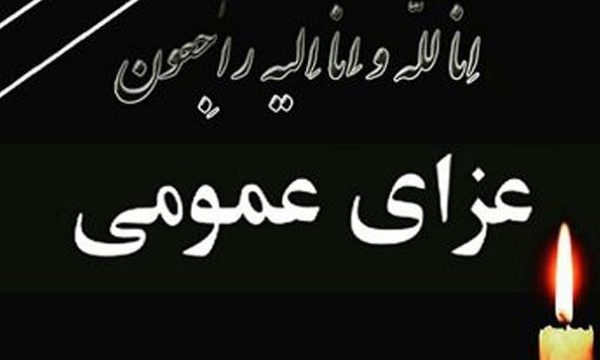 Three days of mourning declared in Sistan-Baluchestan over deadly blast

Condemning the terrorist attack and expressing condolences to the families of the victims, he declared three days of mourning across the province.

Public Relations Department of IRGC’s Ground Force’s Quds Headquarters in a statement late on Wednesday announced a suicide attack on a bus carrying forces on Khash-Zahedan Road, killed and wounded a number of them.

Unofficial resources put death toll at 27 during the terrorist act which was claimed by the Jaish al-Adl terrorist group.