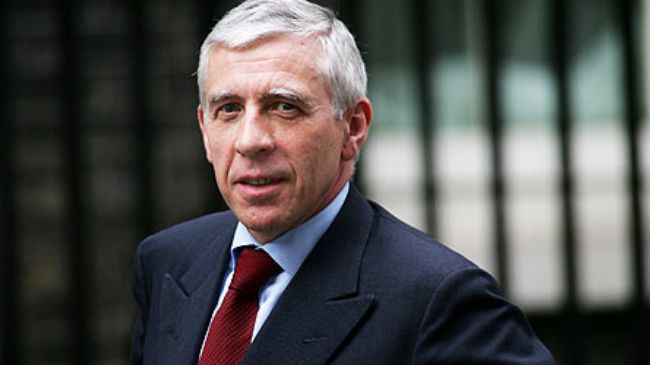 US to take on UNSC if threatening INSTEX: Jack Straw

IRNA – If the United States threaten the Instex, it will be taking on the United Kingdom, France, and Germany all of whom are members of the United Nations Security Council, the former foreign secretary of Britain told the Islamic Republic News Agency on Wednesday.

In an exclusive interview with IRNA, Jack Straw criticized Washington’s decision to withdraw from the Joint Comprehensive Plan of Action (JCPOA) and reimposing the sanctions on Iran, which made the European governments establish the Special Purpose Vehicle (SPV), which was renamed as Instex, short form for Instrument in Support of Trade Exchange to keep trade with Iran.