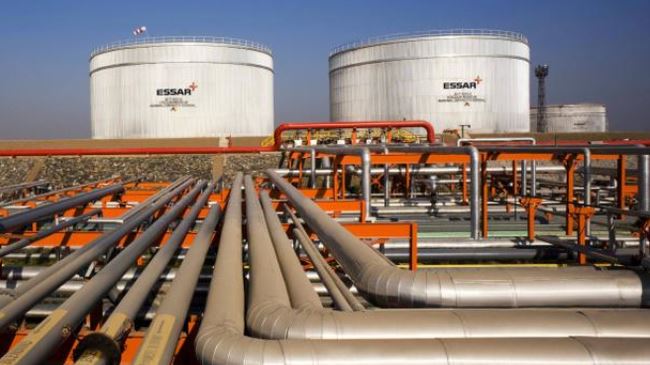 Speaking to Shana, Shahram Rezaie, the director of planning at NIORDC, said the system was one of the company’s megaprojects which would come on-stream within the next two years.

He said nearly 40 software systems supported NIORDC’s activities and this integrated system would be exploited to prevent parallel activities and waste of resources.

The official said: “About one and a half years ago studies for carrying out the project began and a licensing round for its development will be held shortly.”

Rezaei said an investment of Rls. 100 billion was needed for the project which would be shortly returned by distribution of petroleum products.