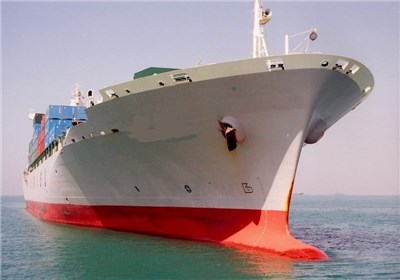 Iranian ships encounter no obstacles in int. waters despite risk of US sanctions

MNA – Deputy Chairman of Iran’s Ports and Maritime Organization (IMO), Hadi Haghshenas, says that despite the unjust US sanctions, there have been no barriers to Iranian vessels sailing in international waters.

Speaking to reporters on Tuesday, Hadi Haghshenas said “the anchoring of Iranian and foreign ships at Iranian ports are going on despite US sanctions and economic war, indicating that no Iranian port is sanctioned.”

“Although we are subject to unjust sanctions and a full-scale economic war, Iranian ships have no problems in terms of insurance and classifications and sailing in international waters, because the experience of sanctions over past years has shown that we can easily circumvent sanctions, although there may be problems for us in some cases,” he added.

He went on to add that while in the past Iranian ports used to serve state-owned ships, the Iranian private vessels are gradually increasing their activities in the ports.