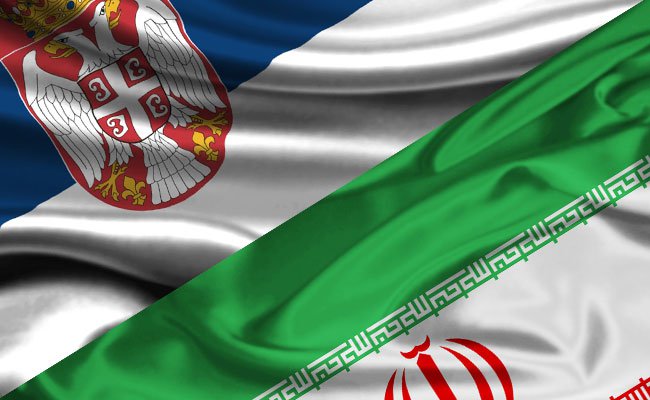 The agreement was signed by the two sides on the sidelines of the 69th Berlin Film Festival film market, with an aim to develop cultural diplomacy and improve cinematic ties between Iranian and Serbian cinema community.

Under the MoU, the two sides agreed to facilitate and support the mechanism of joint film production by utilizing governmental relations, supporting the distribution of co-produced films across the world, holding joint meetings between filmmakers, producers and other representatives of Iranian and Serbian cinema industry, and the creation of a funding mechanism to support up-and-coming filmmakers, young talents and female directors.

The agreement also includes efforts on both sides for the screening of one other’s films in their respective country, organizing film weeks, as well as supporting distribution and marketing of the films across the world.