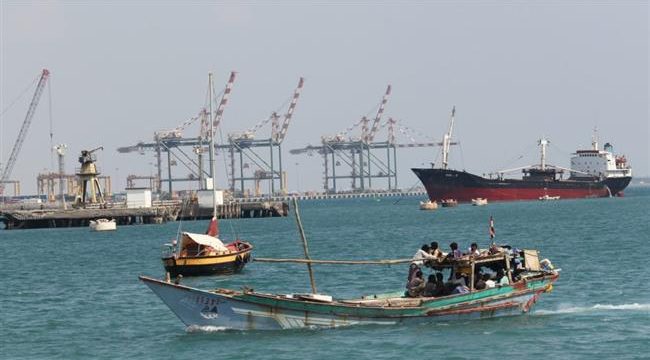 Press TV – Warplanes of the Saudi-led coalition waging war on Yemen have targeted a fishing boat in the waters off the Red Sea port city of Hudaydah, killing at least eight fishermen.

According to the report, Saudi fighter jets also conducted airstrikes against several targets in Hudaydah city.

Wednesday’s attacks amount to yet another violation of the UN-brokered ceasefire on the part of the Saudi-led coalition.

Representatives from the Houthi Ansarullah movement and the Riyadh-sponsored government of the ex-president, Abd Rabbuh Mansur Hadi, agreed to cease fighting in Hudaydah during peace talks in Sweden last December.

Under the truce deal, the rival parties also agreed to the withdrawal of their troops and the deployment of UN monitors to the port city, a lifeline for millions of Yemenis.

However, the Houthis – who control Hudaydah — have repeatedly complained about the breach of the ceasefire by the Saudi-backed side.

Hudaydah, the entry point for most of Yemen’s commercial goods and vital aid, has seen some of the heaviest fighting in the four-year Saudi aggression against Yemen.

Saudi Arabia and the UAE launched the offensive against Hudaydah in June 2018, but they have faced strong resistance put up by Yemeni armed forces – led by the Houthis — and the city’s residents.

The Saudi-led coalition claims that the Houthis are using the port for weapons delivery, an allegation rejected by the fighters.