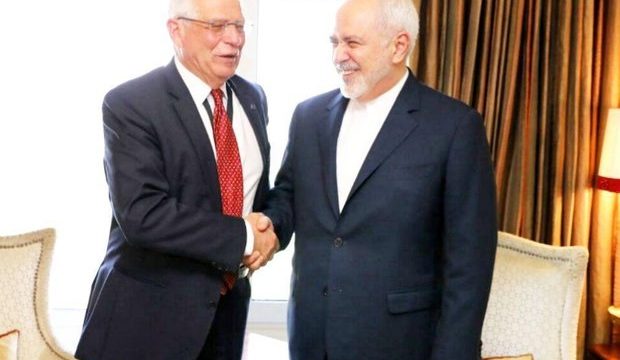 IRNA – Spanish Foreign Minister Josep Borrell in a message praised Iran for its achievements in 40 years after revolution and described it as an important power in the region.

In his Twitter message which was released on the occasion of the 40th anniversary of the Islamic Revolution, Borrell said if US president Donald Trump does not win the next round of elections, Iran will be able to resist against sanctions and if he wins Iran can resume its nuclear program and increase its penetration in the region.

Referring to Iran as a regional power, Spanish minister said while US is leaving Syria, Iran played vital role in Syrian war and help the Syrian President Bashar al-Assad.

He also pointed to achievements made by Iran, saying in 1976, 35% of Iranians were literate while the figure increased to 84% after the Islamic Revolution.