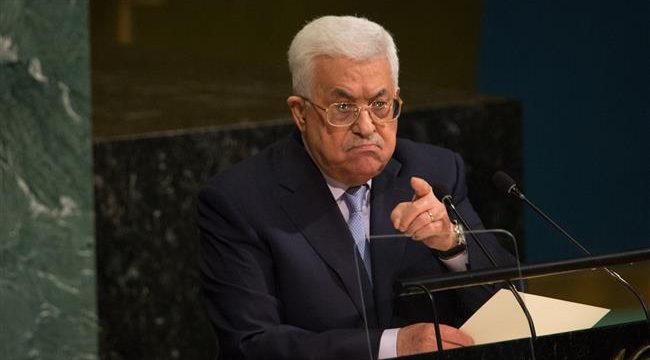 AP — The Palestinians on Monday called on Arab nations to boycott or downgrade their representation at a Mideast summit co-hosted by the United States, as President Mahmoud Abbas traveled to Saudi Arabia discuss “the dangers facing the Palestinian cause.”

The conference in Poland is widely seen as a U.S.-led effort to isolate Iran, which was not invited. The Palestinians cut off all contacts with the Trump administration after it recognized Jerusalem as Israel’s capital in December 2017, saying it was unfairly biased toward Israel.

Abbas will meet King Salman to discuss “the current political situation and the dangers facing the Palestinian cause, especially Jerusalem,” the Palestinian leader’s office said.

The official Palestinian news agency WAFA quoted the Palestinian ambassador in Saudi Arabia as saying “the visit is a continuation of the communication between the two leaderships under difficult international circumstances, as well as attempts to terminate the Palestinian cause.”

A senior Palestinian official said the visit had come at the invitation of the Saudi king, and talks were expected to focus on a peace plan the U.S. says it is working on. The Palestinians have pre-emptive rejected the plan, saying President Donald Trump’s Mideast team is hopelessly biased.

The U.S. has said the Warsaw conference is aimed at promoting peace and security in the Middle East. But it appears to be focused on building a united front against Iran, a country that both Israel and the Saudis see as a grave threat.

U.S. officials say that Trump’s chief Mideast adviser and son-in-law Jared Kushner will also discuss the Israeli-Palestinian conflict. It is not clear if this will include details of his peace plan.

Earlier Monday, the Palestinian foreign minister asked Arab countries to boycott or downgrade their representation at the Poland conference, which begins Wednesday.

Most Arab nations have refrained from establishing relations with Israel without significant progress toward peace with the Palestinians. But many Persian Gulf states share Israel’s concerns about Iran’s growing influence.