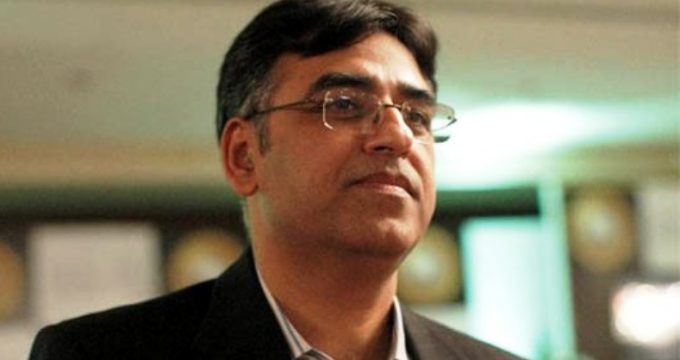 Pakistan calls for boost of trade ties with Iran

IRNA – Pakistan Finance Minister Asad Umar has stressed the need to increase regional trade and improve relations with neighboring countries, including Iran, in order to boost the economy.

In an address at the Chamber of Commerce and Industry in north western city of Peshawar, the finance minister insisted that Pakistan needed to ‘increase trade with Iran and Afghanistan with complete focus’.

Umar also noted that officials from Western countries often say that regional trade is important and that Pakistan should improve trade relations with India.

‘They are not wrong but I ask them why doesn’t this principle apply to Iran?’ he asked.

He also revealed that during Prime Minister Imran Khan’s visit to Turkey earlier this year, Islamabad and Istanbul had agreed on working on a strategic economic framework.
‘I said to the Turkish vice president that this framework should not just be limited to us. Our vision for the next 10, 20 years should be for Iran to become a part of this economic framework as well,’ he said.

‘Iran, Pakistan and Turkey should obviously be a part of it’ the minister added.