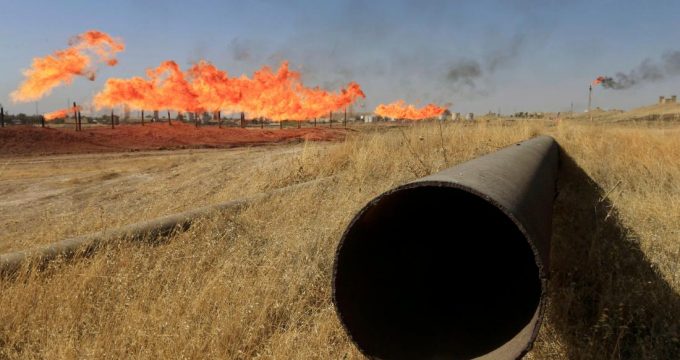 Iran’s oil revenues up by about 49%

IRNA – Despite sanctions by the US to zero Iran’s oil exports, statistics show that over the course of the first nine months of this current Iranian year, revenues from crude oil sales reached $17,152,334 which is up 48.9 percent in comparison to past year.

The main reason for the country’s oil revenues hike despite the outrageous US sanctions is the rise in oil prices in the world markets, compared to last year; while in recent weeks demand for black gold has been affected by factors such as US-China trade tensions, surplus of supply oil in global markets and worries about global economic growth decrease, which was followed by a drop in prices and dropped from the channel of $80 a barrel to around $ 50.

Of course, to curb the surplus of oil, the 14 OPEC member-states decided to cut their oil production by 800,000 barrels per day at the 150th meeting of the organization in Vienna in December. Non-OPEC states also agreed to reduce the 400,000 barrels that were implemented from January 1st.