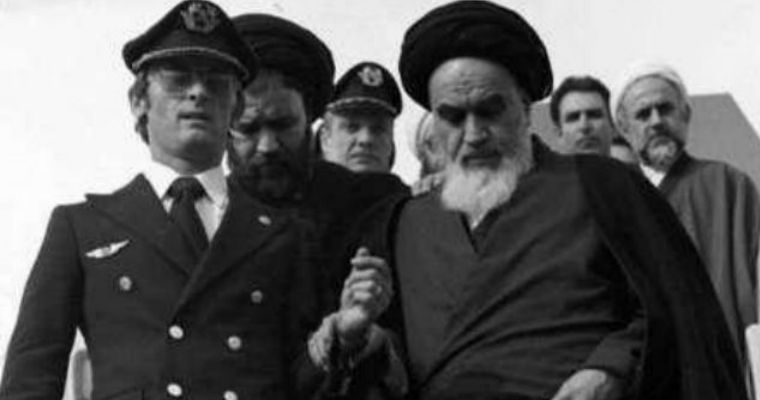 MNA – On the occasion of 40th anniversary of Islamic Revolution of Iran, Anjuman-e-Sharie Shian Jammu and Kashmir organized a seminar at Central Kashmir’s Budgam district on Sunday.

Speakers said the revolution of Islamic Iran is an asset for the whole Muslim community.

President of Anjuman-e-Sharie Shian and senior Hurriyat leader Aga Syed Hassan Almosvi Alsafvi congratulated the Iranian leadership and its nationals on the occasion of the Islamic Revolution’s anniversary.

While paying tributes to the martyrs of Islamic revolution Aga Hassan said, this revolution diverted the attention of the Muslim world towards the significance of the Islamic system and its teachings.

He said, no one could stop to the success of such movement which is based on truth, right principles and wishes of common people. The Iranian revolution is a vital example of that.

The speakers said that the purpose of the Iranian Revolution and Imam Khomeini was the divine purpose because it was for Islam and religion and Kashmir has to move towards the Iranian revolution when it comes to love and respect, brotherhood and unity would be established on the basis of religious and academic success as well.