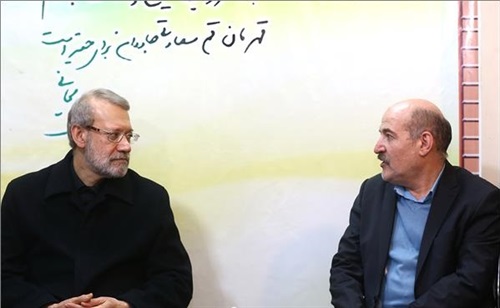 SHANA – The CEO of the National Iranian Gas Company (NIGC) said the company had ensured supply of natural gas to 98 percent of the country’s urban population.

Hassan Montazer Torbati further said that more than 77 percent of the rural population of the country were covered by the national gas distribution network.

The state-run NIGC is tasked with distribution of gas in Iran.

“By the end of the current Iranian calendar year, distribution of gas to 3,000 new villages would be complete,” the official said in a meeting with the Iranian parliament speaker, Ali Larijani, on Wednesday.

He also said that energy conservation was one of the major concerns of NIGC, especially in power plants, adding studies indicate that up to 30 percent of energy consumption could be saved in the sector.