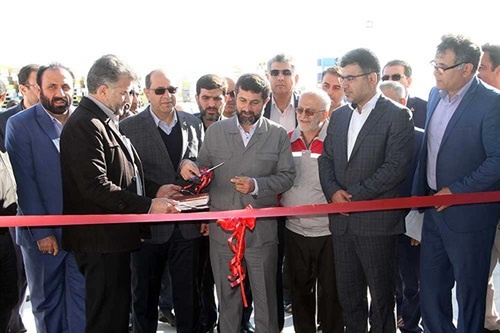 The projects, namely Ehda Polymer Pak and Exirsazan Atlas, came on-stream on the eve of the 40th anniversary of the victory of the Islamic Revolution, National Petrochemical Company (NPC) reported.

Furthermore, the grounds were broken for three other projects in the area which were Hirsa Polymer Sahand, Petro Zomorrod Sabz and a development project by Exirsazan Atlas in a ceremony held in the presence of Khuzestan Governor Gholamreza Shariati and Omid Shahidi, the CEO of the PETZONE.

The two projects were funded by Rls. 2,338 billion and $276 million and are aimed at production of 492,000 tons of petrochemicals annually.

The projects would also create jobs for 219 people directly and 390 others indirectly.