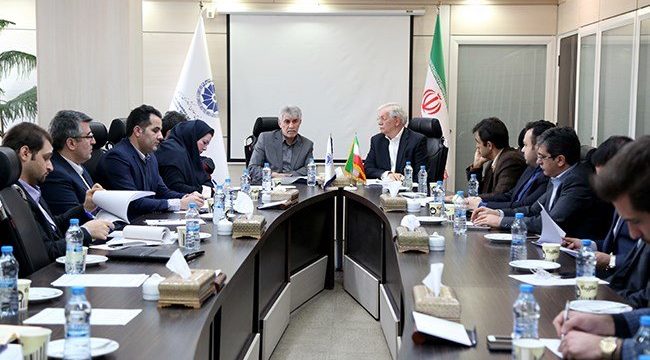 Tehran Times – The first official meeting of the Iran-Singapore joint commerce committee was held in Tehran on Wednesday, the portal of Iran Chamber of Commerce, Industries, Mines and Agriculture (ICCIMA) reported.

Further in the event, Nazari mentioned Iran and Singapore’s great potentials for economic cooperation, saying “Singapore has a very special significance for Iranian businessmen and undoubtedly the formation of this committee is an important step towards exploiting the two sides’ capacities.”

According to a report presented by the representative of TPO in the meeting, the value of Iran’s imports from Singapore stood at $762 million in the first 10 months of the current Iranian calendar year (March 21, 2018 – January 20, 2019), while the country’s exports to Singapore were only $40 million.