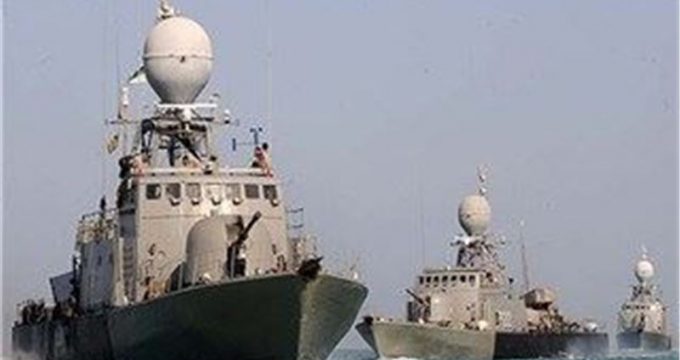 MNA – Deputy Coordinator of the Iranian Army Rear Admiral Habibollah Sayyari said that the Army’s Navy is ready to cross the Atlantic Ocean and will carry out this mission as soon as ordered.

He made the remarks Wednesday on the sideline of a press conference here in Tehran.

“International waters belong to all nations and we consider the presence in these waters as our right,” he said, adding that this topic was raised some 10 years ago upon the orders of Islamic Revolution Leader.

“Army’s Navy has been present from North Indian Ocean, the Gulf of Aden, South China Sea, Red and Mediterranean seas to Gibraltar,” he maintained, adding that flotillas of the Navy have also been in the south of the Atlantic.

Earlier on January 4, Rear-Admiral Touraj Hassani Moqaddam, deputy Army Navy’s commander said that an Iranian naval flotilla would start a journey to the Atlantic Ocean at the beginning of the next Iranian calendar year 1398 (starting on March 21). He added that the journey may last for about five months.