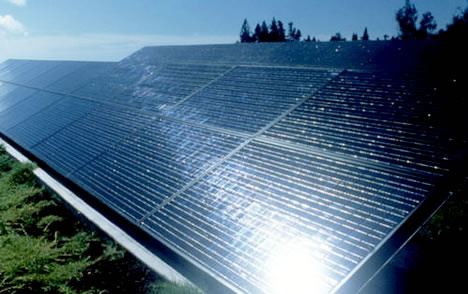 Jahangiri will also inaugurate two other similar solar farms in Famenin and Hamedan cities of the province during his visit.

Each of these solar farms has a 7MW capacity and has been launched by foreign investment worth €7 million.

Accordingly, Hamedan province will have six active solar farms and will become the hub of Iran’s solar energy with a total production capacity of 45.5MW.

Based on a bill ratified in 2017, the government is seeking to increase the renewable capacity, including solar and wind, to 5,000 MW by 2022.

With more than 300 sunny days in a year, Iran has huge potentials to harness renewable energies, including geothermal, solar and wind power.