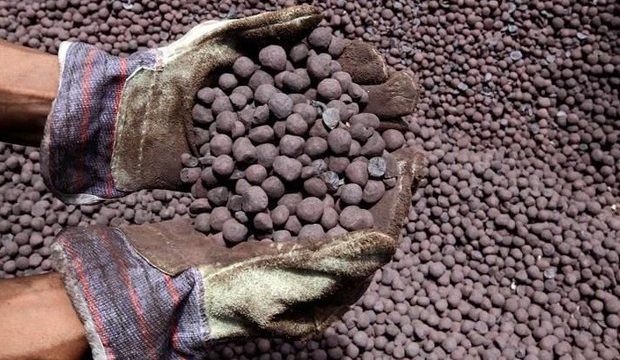 The project has come on stream with 1.3 trillion rials ($31 million) of investment and is slated to produce 2,000 tons of pellets per day.

The iron ore for the new pelletizing plant will be supplied from the nearby mines in the mineral-rich province. The pellets will also be offered in the domestic market for local direct-reduced iron producers and steelmakers to cover the growing needs in melting feedstock.

Iron ore pellet is an enriched form of the metal shaped into balls and used as raw material for blast furnaces, which is used in integrated steelmaking, during which coke, iron ore and pellets react together under a hot air flow to form liquid hot metal, also called pig iron.