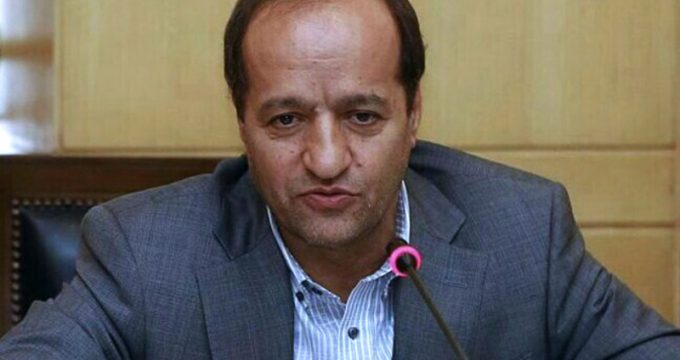 IRNA – A Member of Parliament (Majlis) of Iran Mohammad Kazemi pointed to the European financial mechanism, and said the registration of this financial exchange is definitely an important step for the revitalization.

Deputy Chairman of the Legal and Judicial Commission of the Majlis said in an exclusive interview with the Islamic Republic News Agency (IRNA) on Sunday that strengthening of the international agreement of the Joint Comprehensive Plan of Action (JCPOA) should be welcomed.

‘The European financial mechanism with Iran is a success in the multipolar world’.

He called this financial exchange a diplomatic victory for Iran, due to the diplomatic efforts of the Iranian Foreign Ministry under the most severe pressures.

The MP reiterated, ‘Certainly this financial mechanism is time-consuming to produce result, and it’s focused on food and drug issues in the first place.’

He pointed out that the European financial mechanism, on the one hand, would reduce the pressure on sanctions on Iran and on the other hand it is a success for the Europe, who wants to take independence, can understand that without the United States it can also operate economically and commercially in the world.