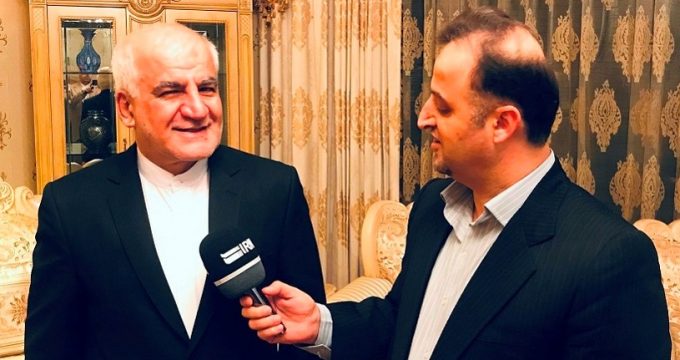 IRNA – Iranian Ambassador in China said that the new financial system of Iran and Europe, or INSTEX, will neutralize the US sanctions.

Mohammad Keshavarzadeh, in an interview with the Islamic Republic News Agency (IRNA) on Saturday, added, ‘We welcome the new European financial mechanism for Iran, although it is late, but we hope that this system will be able to cope with the financial problems facing Iran’s business activities and Europe.

He said that the Chinese have long been using a special method to work with Iran, adding, “I think that with the experience of the European and Chinese in fact the sanctions imposed by the United States on Iran will fail and come to an end.”

The ambassador of Iran in China stated, ‘The launch of this system and financial system will strengthen the development of economic cooperation between Iran and Europe and other countries of the world.’

On January 31, that Germany, France and the UK set up a payment channel with Iran called INSTEX, to help continue trade with Tehran and circumvent the US sanctions. The Paris-based transactions channel, named INSTEX – Instrument In Support Of Trade Exchanges, is run by a German national, and the three countries are shareholders in it.