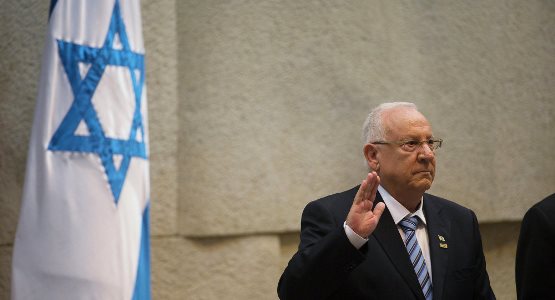 MNA –The Israeli president has warned against alleged Israeli strikes on Iranian military bases in Syria, saying the continuation of the attacks could push Tehran to respond ‘more forcefully’ in the future.

According to the Times of Israel, the regime’s President Reuven Rivlin made the remarks on Monday, warning that Israeli strikes on Iranian targets in Syria could push Tehran to respond ‘forcefully’ against the regime.

“There are those who see escalation in the level of conflict and, in any case, Iran – I believe – will respond more forcefully to Israeli policy in the north, both in Syria and in Lebanon,” the Israeli news outlet quoted Rivlin as saying at a Tel Aviv security conference.

“If the IRGC had had 12 casualties, there should have been funerals in Iran for them over the past 20 days,” Brigadier General Ramazan told reporters on the sidelines of a conference in Tehran on Monday.