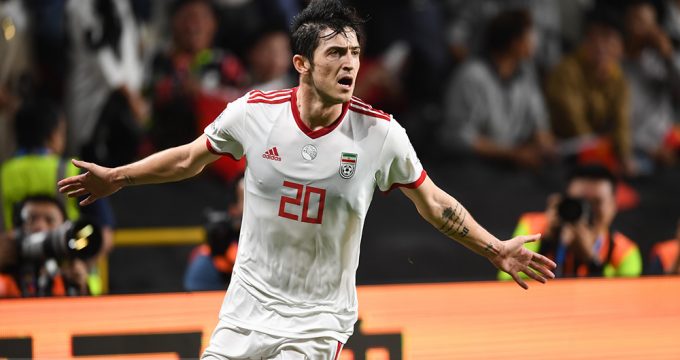 Bayer Leverkusen from Germany, Wolverhampton Wanderers from the English Premier League and Club Brugge from Belgium are all teams that are interested in signing Azmoun, according to Sport24.

However, despite his best efforts, he couldn’t prevent his team from crashing out of the competition in the semifinals by virtue of a 3-0 defeat to Japan.

The attacker has made 17 appearances for his club side this season, scoring five goals and setting up four more. He enjoys a much more prolific goal return for his National team, having scored 27 goals in 43 games.

It is reported that Rubin Kazan is willing to listen to any offers for the Iranian player, and will choose one that is financially most beneficial to them.