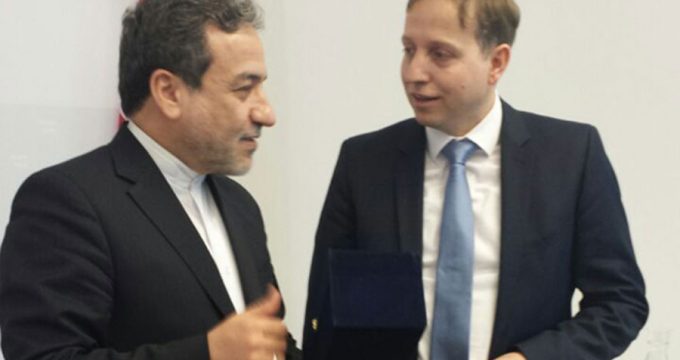 IRNA – Austrian deputy minister of economy and digital on Tuesday stressed the need for promoting economic relations with Islamic Republic of Iran.

Michael Sterl made the remarks in a meeting with Iran’s Deputy Foreign Minister Seyyed Abbas Araqchi late on Tuesday.

Araqchi hoped that the two countries’ economic entrepreneurs would be able to further deepen cooperation once the Special Purpose Vehicle (SPV) takes effect.

Both sides expressed pleasure over the growing trend of economic collaboration between the two countries.

Araqchi arrived in Vienna on Monday to take part in the fourth round of political negotiations between Iran and Austria.