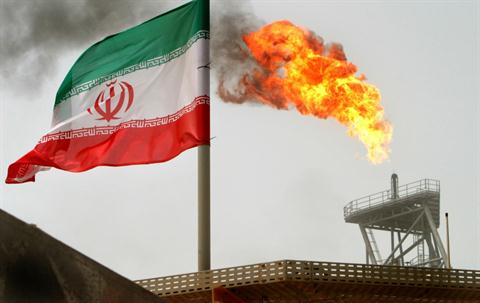 MNA – Cosmo Oil has started loading its first Iranian crude oil cargo, the latest Japanese refiner to resume import of Iranian oil more than two months after the US sanctions waiver was granted, a source with direct knowledge of the matter said on Monday.

The VLCC will arrive in Japan at the end of February after loading crude oil cargoes at Mina Al Ahmadi in Kuwait and Das Island in Abu Dhabi, following its expected departure from Kharg Island on Tuesday, the source added.

Japanese refiners resumed loading Iranian crude after Platts reported on January 15 that major Japanese banks were set to resume Iranian oil transactions after receiving final regulatory clearance, paving the way for the country’s refiners to begin loadings as early as this month.

Also, Japanese refiners and shipping companies had recently resolved their concerns over relevant shipping insurance for Iranian imports, and were awaiting bank and regulatory approval before resuming inflows.

Japan did not import any crude from Iran in November.