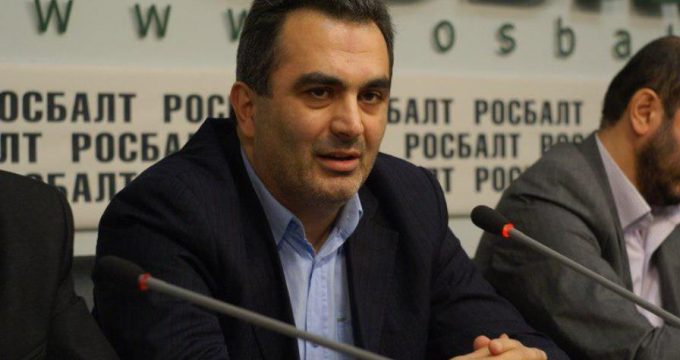 IRNA – The head of Moscow Shias Community believes that the Islamic Revolution of Iran corrected the misconceptions about Islam and showed that a country with Islamic law could progress and develop.

Mousa Qurbanov, in an interview with the Islamic Republic News Agency (IRNA) in Moscow, said that before the victory of the Islamic Revolution, many believed that religion would cause backwardness of societies, and Muslims also oppose the use of advanced technologies in human life .

The Azeri analyst went on, ‘The sworn enemies of Islam after the Islamic Revolution made all their efforts to undermine Iran and put it under a variety of economic and financial sanctions.”

‘But the Islamic Revolution, which was a miracle in that period, showed that after four decades, the Iranians, with their reliance on their religion, were able to survive in the face of the world powers and continued to make progress,’ Qurbanov said.

The analyst said the Islamic Revolution of Iran showed that Islam is a religion of progress, goodwill and peace.

He added that typical examples of the characteristics of the Islamic state can be observed in Iran, in which Christians, Jews and Zoroastrians live peacefully alongside their Muslim compatriots and have equal rights.

Referring to the African countries, Qurbanov said, “Western behavior with these countries is a clear example of looting and colonialism, which has led to poverty and a variety of problems in the continent.’