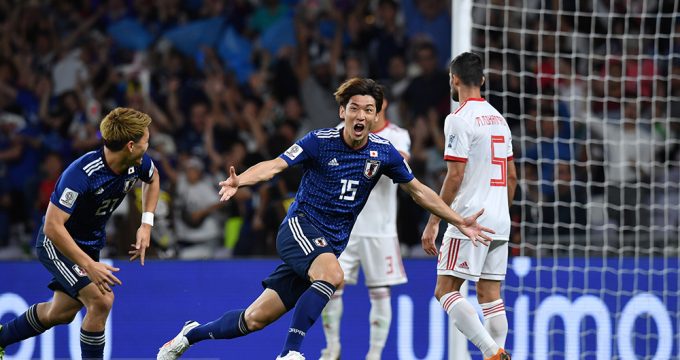 MNA – The national Iranian football team has heavily lost to Japan in the semifinals of the 2019 Asian CUP to fail to reach the final match after decades.

In the Monday match which was held in Hazza Bin Zayed Stadium in Al Ain, United Arab Emirates, the Iranian national football team, which is better known as Team Melli, in Iran, experienced a heavy loss to its east Asian rival Japan 0-3.

Contrary to its good performance throughout the tournament before the match versus Japan, which had made Iran one of the most hopefuls, Iran displayed one of its weakest games in years against Japan.

The two teams went to the break nil-nil but Japan’s Yuya Osako scored twice in the minutes of 66 and 67 to give the Samurais a commanding lead. His second goal was achieved on a penalty kick.

The Iranian side could not do much to make up for the heavy loss, and it was the Japanese side that scored their third goal in the added time.

With the 3-0 commanding win against Iran, Japan has now advanced to the final of the AFC Asian Cup UAE 2019 against the winner of Qatar and the host country UAE on Friday.

This heavy loss came at a time the third-time winner Iran was one of the favorites to become the champion for the fourth time after 43 years.