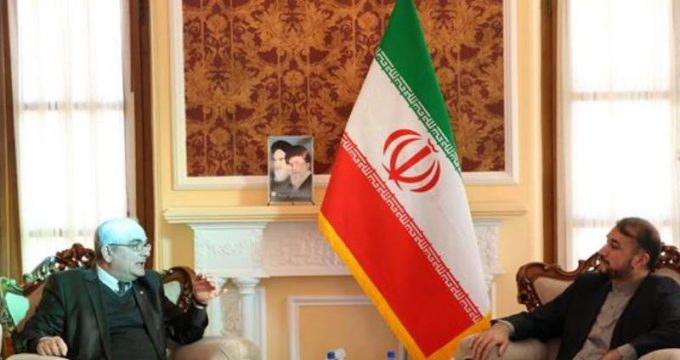 ‘Iran and Russia share similar positions and strategies in different aspects,’ Jagarin added, stressing that the two countries must maintain and continue ‘same level of ties.’

The high-level Iranian official, for his part, praised ‘successful experience of cooperation’ between Tehran and Moscow in helping Syria.

Amir-Abdollahian went to lash out at ‘provocative military measures of the Zionist regime and its violation of the Syria air space.’

He described as ‘a serious threat to the regional security,’ recent Israeli movements.