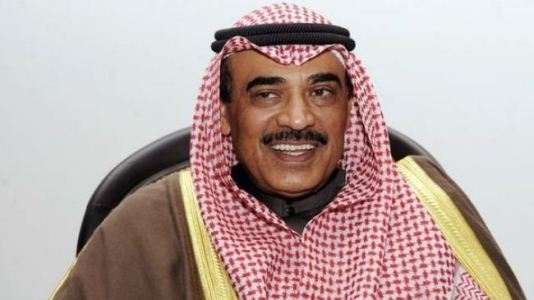 Kuwait has made no decision yet to attend Warsaw meeting

IRNA – The Foreign Minister of Kuwait said that his country has made no decision yet to attend the upcoming anti-Iran meeting in Warsaw, Poland.

Sabah Al Khalid Al Sabah made the remarks Friday in an exclusive interview with the Islamic Republic News Agency (IRNA) which was held on the sidelines of the UNSC meeting on the impacts of climate-related disasters on international peace and security.

Answering a question on Kuwait choice as regard Warsaw conference, Khalid Al Sabah said when Kuwait is invited to a meeting, details of its agenda should be clear.

He added that no information has yet been received as regard Warsaw meeting.

He reiterated the fact that announcing participation before being aware of the meeting’s details will not be possible.

Earlier Iranian Foreign Minister Mohammad Javad Zarif in a post on his Twitter page wrote, “Reminder to host/participants of anti-Iran conference: those who attended last US anti-Iran show are dead, disgraced, or marginalized. And Iran is stronger than ever.’

Meanwhile, Iran’s Deputy Foreign Minister Abbas Araqchi too in a Twitter message said that 1892 Polish people have been buried in Polish cemetery in Tehran since 1942.

Alluding to Iranians’ hospitality, he went on to note that ‘After being released from Stalin’s Gulag, over 100,000 Poles returned home through Iran.

‘Iranians have continued to respect their Polish guests for 77 years,’ he added.