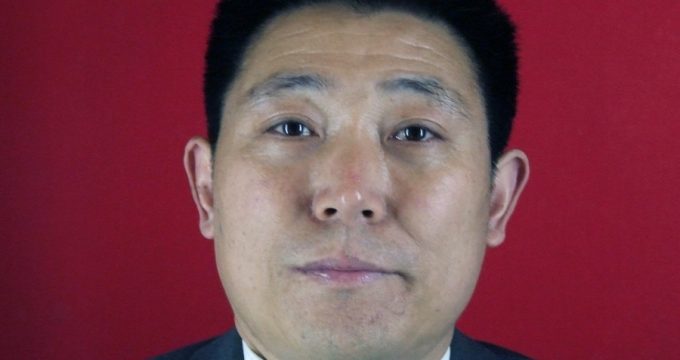 IRNA – Tehran is trying to have close ties with the world based on mutual respect and equality, and the pressures from the West cannot stop Iran, an Iranologist and professor of international studies of Henann University, eastern China, told the Islamic Republic News Agency (IRNA).

‘Despite all the pressures and challenges, Iran is moving toward development and plans to become a role model for the world in economic, social and cultural progress,’ said Professor Wu Cheng in an exclusive interview with IRNA on the occasion of the 40th anniversary of the Islamic Revolution in Iran.

The writer of the book ‘Islamic Government’ believes that the Islamic Republic is going to celebrate its 40th anniversary at a time when it is at the apex of honor and success.

‘With the Islamic Revolution, enormous changes took place in the Islamic civilization; no researcher of the Islamic World can ignore Iran, and no research about Iran can be complete without taking these big changes into consideration.’

He added that Iran has resisted the US so strongly that the plots of Washington have failed.

The professor further went on to note that Iran has managed to follow its path despite the pressures and stressed that despite plots, numerous countries are in good terms with Tehran and have close ties with Iran.

The world has changed a lot, and countries are facing challenges, so they are trying hard to follow multilateralism rather the unilateralism and the big point is that Tehran has been able to go with the trend of globalization, he added.

‘Iran has become stronger than before through all these four decades and is performing better each day. The enemies of Iran cannot disrupt this process whatsoever.’

Describing Iran as an ‘independent’ and ‘freedom-seeking’ country, Wu Cheng added, ‘the Islamic Republic has brought about huge developments around the region and the world.’

Dr. Wu Cheng has published a number of books on Iran, the late Founder of the Islamic Republic in Iran Imam Khomeini, Iraqi invasion of Iran, and the US’ purposes in creating wars and clashes in the Middle East.