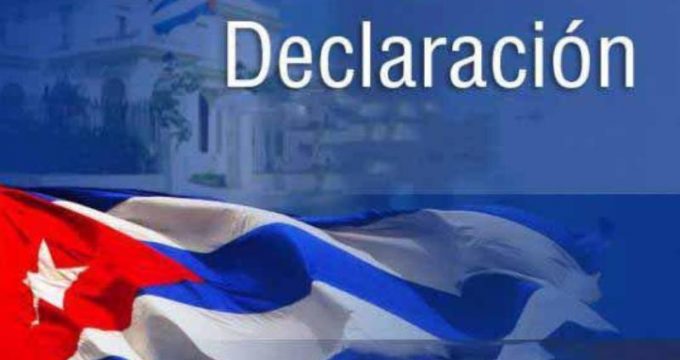 Aggressions to Venezuela not acceptable: Ambassador

IRNA – Cuban embassy in Tehran issued a statement on Thursday to condemn military coups in Bolivia and Venezuela, and said any aggression against Venezuela should be halted.

The statement a copy of which handed over to IRNA, reads that the revolutionary government of Cuba, strongly condemns the efforts for military coups in Bolivian republic and Venezuela by a puppet government under the US influence and voiced its solidarity with the country’s legitimate government of president Nicolás Maduro and its constitution.

In fact the US is to control massive natural resources in the country through its destruction, it said.

Previous efforts such as failed coups in 2002 and 2003 in Venezuela should not be forgotten.

The efforts of a group of countries and shameful role of OAS organization for making a change in the countries systems failed due to undeniable resistance of Venezuelan people, it said.

The US moved has been criticized by many heads of states.