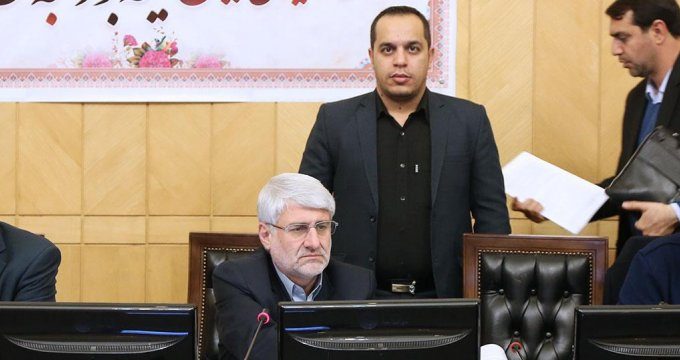 Financial Tribune – Spokesman of the Majlis Joint Commission said Tuesday that the government has been allowed to issue Islamic bonds up to 290 trillion rials ($2.5 billion) in rials and foreign exchange for the next fiscal (March 2019-20).

According to the Islamic Consultative Assembly News Agency, Mehdi Mofatteh said earnings from bonds are to be allocated for completing unfinished national and provincial development projects as well as help complete projects in universities.

“The total value of issued bonds plus pending (unsettled) bonds shouldn’t exceed 290 trillion rials. This is the ceiling for government debt,” he was quoted as saying by ICANA.