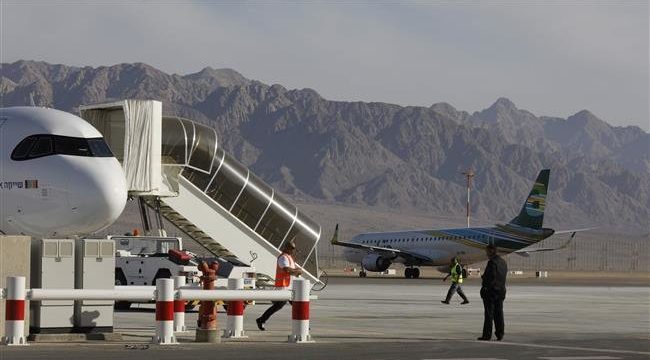 Al-Masdar News – The Israeli military has reportedly beefed up their air defenses around the Tel Aviv Airport after the recent threats made by the Syrian government.

According to a report from the Times of Israel, the Israeli military deployed their Iron Dome missile defense system in southern and central Israel these last few days.

The Times of Israel said that a battery was deployed in the Tel Aviv metropolitan area after the Syrian government threatened to strike the Tel Aviv Airport in retaliation for the Israeli Air Force attacking the Damascus International Airport.

Syria’s Ambassador to the United Nations Bashar Al-Ja’afari made the threat during a recent U.N. session this week.

The Israeli Armed Forces also deployed some batteries in the southern region of the country after the recent violence in the Gaza Strip.