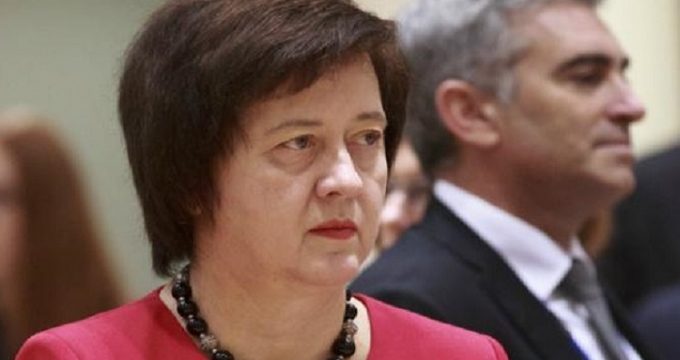 IRNA – Permanent Representative of Poland to the United Nations Joanna Wronecka dismissed certain US officials’ statements on Warsaw meeting to build coalition against Iran, saying that the meeting will not concentrate on a special country.

She told IRNA on Tuesday that the meeting which will be held at the ministerial level will not focus exclusively on a single country.

Asked why Iran has not been invited to the meeting, she said that it has been discussed with Iran’s deputy foreign minister earlier.

The Deputy foreign minister of Poland Maciej Przemysław Lang arrived in Tehran on Monday to meet with his Iranian counterpart Abbas Araqchi.

The official reaffirmed his country’s support to JCPOA, saying that the conference is to discuss peace and security in the entire Middle East and it will be against no country such as Iran.

Referring to the good history of bilateral relations, Maciej Przemysław Lang said that his country believes that Iran as one of the major players in the region plays a crucial role in regional developments.

Poland’s objective behind organizing the conference is helping solve regional problems and Warsaw as a friend of Iran will never let any action be carried out against Iran, he said.

The so-called Middle East Peace and Security Conference to be co-hosted by the US and Poland from February 13-14.