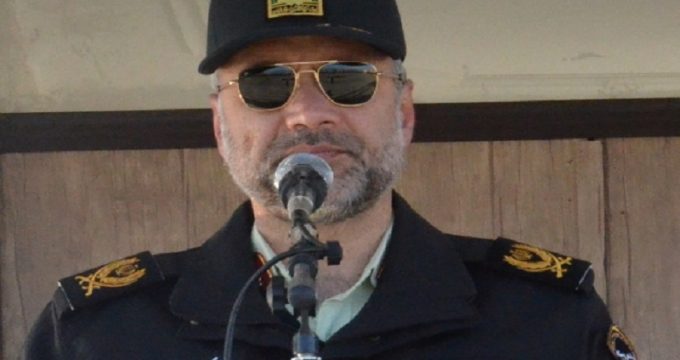 IRNA – South Khorasan Police commander announced that a notorious outlaw was killed in an armed conflict between police forces and drug traffickers in Tabas in eastern Iran.

After taking information and operational measures, police officers received information on the activities of outlaws and drug trafficking ringleaders and discovered one of the biggest snuggling gangs in east of Iran, Brigadier General Majid Shoja said.

He added that the police officers were dispatched to the area and warned the smugglers to stop, but they started shooting towards police.

During the operation the notorious outlaw was killed and two other outlaws were arrested.

Investigations are underway to arrest other criminals.