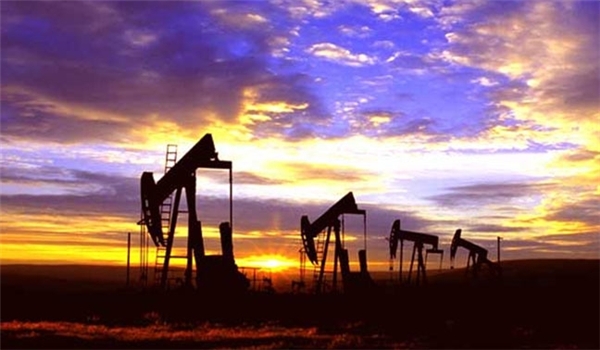 MNA – The National Iranian Oil Company (NIOC) is planning to issue $712 million (Rls. 30 trillion) in fixed rate bonds by the end of the current calendar year to March 20 in order to finance projects aimed at maintaining and enhancing production capacity of oil and gas fields.

Accordingly, $237 million (Rls. 10 trillion) of fixed rate bonds would be issued by the end of the current calendar year for financing the projects, he said.

The official further said 33 project packages for enhancing and maintaining production capacity of oil and gas fields had been defined by National Iranian Oil Company (NIOC) for whose development, a total of $6.2 billion dollars would be needed.

Once operational, the projects are expected to generate 280,000 b/d of oil and a cumulative sum of 410 million barrels as well as $20 billion in revenues for the country, Dehghan added.