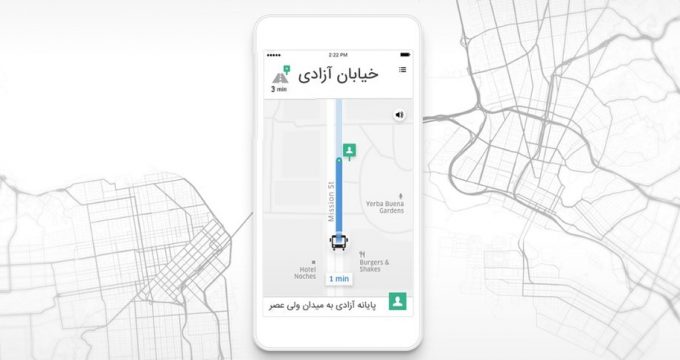 Tehran Times | Setareh Behroozi: Being a pedestrian in Tehran is not an easy job at all. You are surrounded by highways and that makes you feel helpless when you want to walk around the city or having a commuting trip. In a metropolis like Tehran it can be annoying not to use your personal vehicle for transportation. Either you do not know about the directions or about the bus and subway programs. But what if you want to be a responsible citizen and care about clean air? An Iranian startup has you covered.

Smartphone apps can be a wonderful asset when you decide to try carless transit. Ali Mahmoudi and his team initiated a startup and are developing a smart compound navigation device for walking and commuting trip.

Some services of Google Maps including route planning for traveling by foot, bicycle or public transportation are not available in Iran and there is no other application for them, Mahmoudi said in an interview with the Tehran Times. 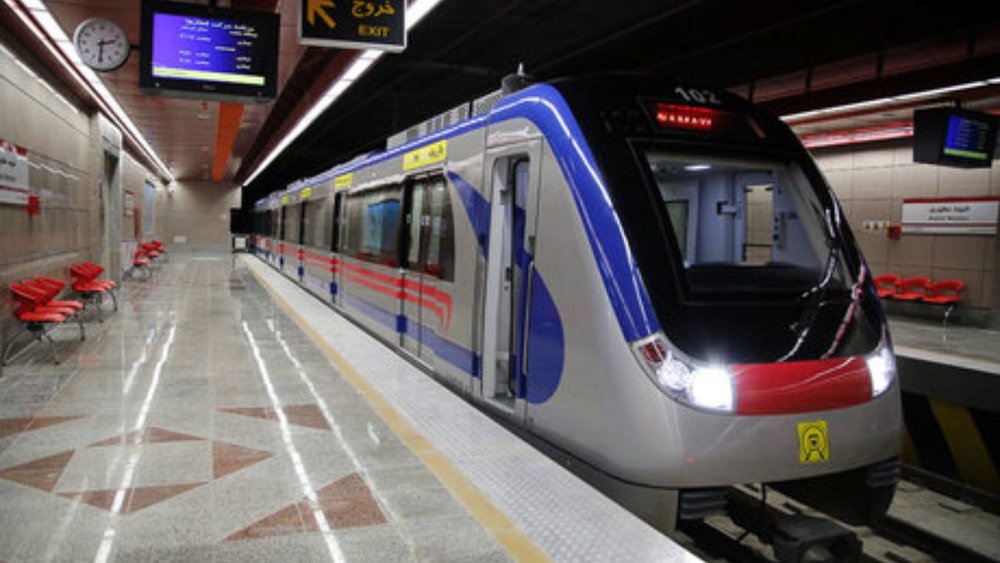 Their target is citizens who do not want to drive to their destinations, walkers and commuters.

The application estimates and compares your journey time as well as costs for public transit according to your choice, he said.

Tehran is the first city in which the service is provided and the user can choose the best available public transit lines and the application tracks your location, he explained.

“We can trade and train our algorithm in Tehran in order to offer the service across the city.”

The startup is now in the research and development stage and will run its first product before summer 2019, he said.

“One of the reasons that we choose Tehran as our first place is that its buses are equipped with GPS devices and then we can estimate their schedule, he added.
“Besides, over 12 million journeys are done with public transportation in Tehran, which is a considerable figure.”

Tehran is the city of workers and clerks too, who use public transportation daily, he said.

Mahmoudi said that the application finds the appropriate route for riding bicycles and appropriate sidewalks.

“Actually we need some professional experts who co-found in the startup, however, most of applicants prefer to be a mere clerk,” he lamented.

As mentioned on their website, the startup team began its activity in spring 2018 and now is developing its application, which can be used for compound transport including subway, BRT, taxi and others for a fast journey.

With online information processing through the journey, the application saves 30 percent time and cost in daily journeys.

According to a report released by the Measuring Information Society of Iran at the Information Technology Organization on January 11, 64 percent of Iranians above six years are internet users.

With such a statistics, may be such applications be a great motivation for citizens to think twice public transportation. May be then, more people think about leaving their car key on the hook and try carless journeys in the cities.